1. The introduction of seamless steel pipe

Seamless steel pipe production has a history of nearly 100 years. In 1885, the German Mannesmann brothers first invented the two-roller cross-rolling punching machine. In 1891, the cycle rolling mill was invented. In 1903, the Swiss Ritteriefel invented the automatic rolling mill (also called the head rolling). Pipe machine), and various extension machines such as continuous tube rolling mills and pipe jacking machines appeared in the future, and the modern seamless steel pipe industry began to form. In the 1930s, the quality of the steel pipe was improved due to the use of a three-roll mill, an extruder, and a periodic cold-rolled pipe mill. In the 1960s, due to the improvement of continuous rolling mills, the emergence of three-roller punching machines, especially the application of tension reducing machines and continuous casting blanks, increased production efficiency and enhanced the ability of seamless pipes to compete with welded pipes. In the 1970s, seamless pipes and welded pipes were moving in parallel, and the world’s steel pipe production increased at a rate of more than 5% per year. After 1953, China attached great importance to the development of seamless steel pipe industry, and has initially formed a production system for rolling various large, medium and small pipes. Copper pipes are generally also used in the ingot blank rolling piercing, rolling mill rolling, coil stretching process.

3. The use and classification of seamless steel pipe

Uses: Seamless steel pipe is an economical section steel, which has a very important position in the national economy. It is widely used in petroleum, chemical, boiler, power station, shipbuilding, machinery manufacturing, automobile, aviation, aerospace, energy, geology, construction and Military and other departments. 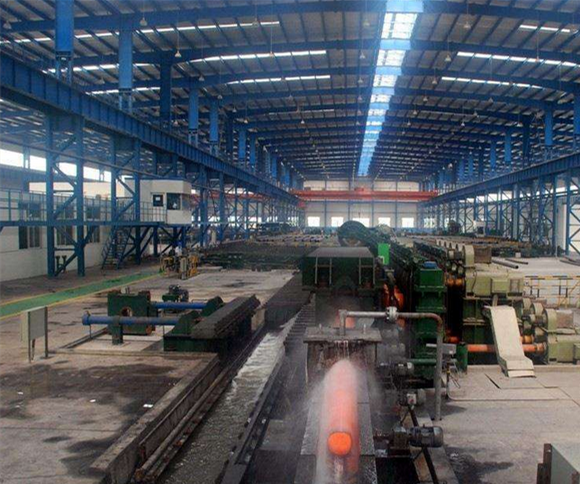 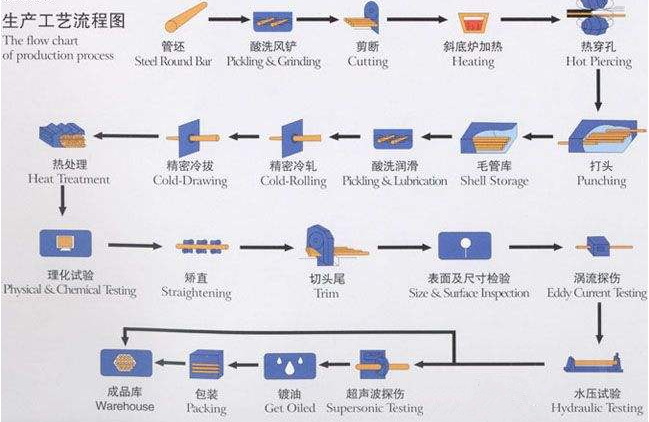