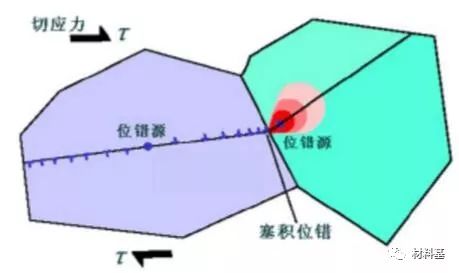 Second phase strengthening generally refers to the various compound particles. By dispersing the second phase particles by various means, the dislocation motion inside the alloy can be hindered, thereby improving the yield strength and the tensile strength. The alloys currently used in the industry are mostly multiphase or multiphase alloys whose microstructure is such that a second phase (excess phase) is distributed on the solid solution matrix.
There are three main forms of the second phase in the steel, namely, mesh, flake and granular. The mesh shape, especially the continuous network Fe3C precipitated along the grain boundary, reduces the mechanical properties of the steel, the plasticity and toughness drop sharply, and the strength also decreases.
When the second phase is in the form of a sheet, the smaller the interlayer spacing, the higher the strength, and the better the ductility and toughness. When the second phase is a granular distribution, the finer the particles, the more uniform the distribution, the higher the strength of the alloy, and the greater the number of second phases, the greater the damage to plasticity;
When precipitated along the grain boundary, the grain boundary strength is lowered regardless of the form, and the mechanical properties of the steel are lowered. The second phase prevents the movement of dislocations, whether flake or granular.
The second phase strengthening method is usually to add alloying elements and then heat treat or plastically process the morphology and distribution of the second phase. 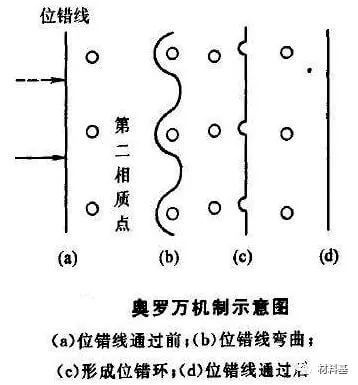 Fine grain strengthening: As the grain size decreases, the strength and hardness of the material increase, and the phenomenon that the plasticity and toughness are improved is called fine grain strengthening. Refining the grains can simultaneously improve the strength and improve the ductility of the steel, and is a better method for strengthening the material.
The finer the grain of the alloy, the greater the number of internal grains and grain boundaries. Fine grain strengthening strengthens the material by utilizing the irregularity of the arrangement of atoms on the grain boundary and the high atomic energy. According to the Hall-match relationship, the smaller the average diameter of the grains, the higher the yield strength of the material.
The methods for refining crystal grains mainly include: increasing the degree of subcooling during the crystallization process, changing the quality, treating the vibration and stirring, increasing the nucleation rate and refining the grains. The cold deformed metal refines the grains by controlling the degree of deformation and the annealing temperature. The grain is refined by a normalizing and annealing heat treatment method; a strong carbide is formed into the steel to form an element or the like.
When the grain size is smaller than the critical dimension dc, an inverse Hall-Pecch phenomenon occurs, that is, the intensity decreases as the grain size decreases. 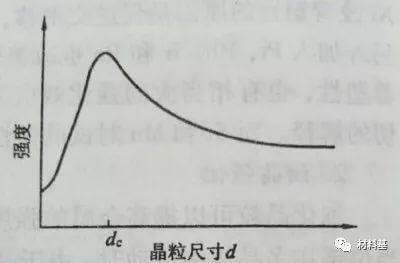