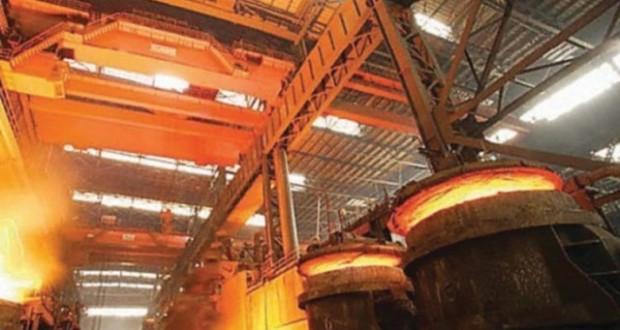 KARACHI: The new budgetary measures for steel-makers are going to increase the price of steel by Rs6,000 per ton for different steel products, industry officials say.

The government has announced that sales tax per unit of electricity consumed to produce one ton of steel has been increased by 75% from Rs4 to Rs7.

In his budget speech, Federal Finance Minister Ishaq Dar said the steel sector had been paying fixed sales tax at the rate of Rs7 per unit of electricity up to February 2013. But this was reduced to Rs4 per unit without any rationale, which is much below normal rates.

“The steel sector has expressed its resolve to come forward and contribute to the national cause and all stakeholders have agreed to take the tax from Rs4 to Rs7 per unit of electricity,” said Dar.

The government has also announced 1% duty on scrap import. Since majority of the steel manufacturers bring scrap from abroad, this rise in customs duty will further increase Super Duplex Stainless Steel prices.

Moreover, the steel industry says it is already perturbed as international scrap prices (raw material used for steel-making) have shot up in the last quarter with price of shredded scrap – the benchmark for steel-makers – increasing from $380 to $415 per ton cost and freight.

A Rs6,000 per ton increase in Super Duplex Stainless Steel Flanges prices is the minimum cost that will be passed on to the consumers.

The government has also levied Gas Infrastructure Development Surcharge on gas, a key ingredient used to give heat to billets for rerolling, an industry official said.

The Association of Builders and Developers of Pakistan (ABAD) – an umbrella organisation of over 700 builders – in its budget proposals had urged the government not to slap more taxes on cement and steel industries.

Previous: Is the rally in steel stocks justified?
Next: Indian steel price index on June 5 – 06 Jun, 2014