Influence of external conditions: vibration of pipeline system, deformation of connecting components, offset of installation position and other reasons will produce additional force on the seal, thus causing adverse effects on the seal. Especially, vibration will cause periodic changes in the pressure between the sealing surfaces, so that the connection bolt relaxation, resulting in seal failure. The cause of vibration may be external or possibly caused by fluid flow inside the system. In order to make the seal reliable, the above factors must be carefully considered, and the manufacture and selection of gaskets and fillers are very important.
Source: China Stainless Steel Gaskets Manufacturer – Yaang Pipe Industry Co., Limited (www.yaang.com)

Previous: Brazil’s MRS says iron ore, steel railway operating normally after Vale dam burst
Next: What factors should be considered when selecting the pressure rating of the takeover flange? 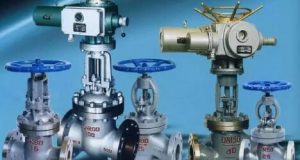 Sealing grade and selection of valves 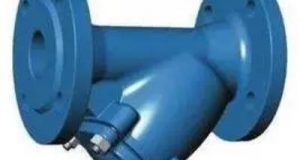 Selection and application of strainer