Metal fatigue is commonly used to describe the accidental failure of metal parts in the course of using. Metal fatigue is directly related to the number of stress cycles and stress levels exerted on parts. The research shows that if the local stress in the part is kept below the well-defined limit, the infinite life of the metal component is possible. Fatigue failure will increase if parts are stressed, or parts with stress concentration such as notches, holes and keyways. There is also a relationship between the ultimate tensile strength and hardness of metals. The higher the tensile strength and hardness, the higher the wave load of the metal component, the easier fatigue. 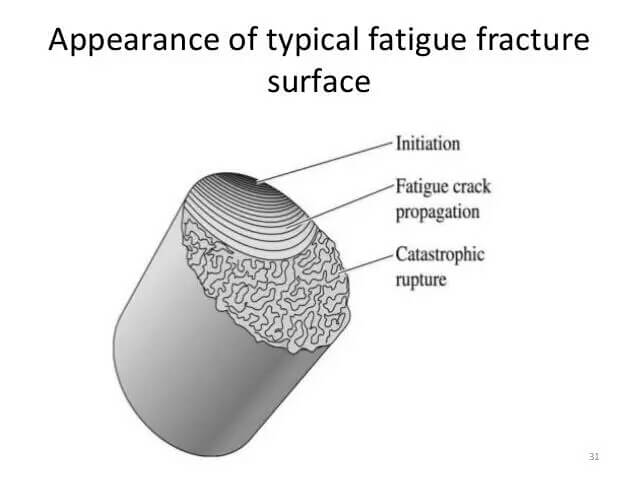 Typical fatigue fracture
The general explanation for the fatigue mechanism of metals is based on dislocation theory. Theoretically, atomic arrangements in metallic crystals are imperfect and contain many missing atoms. The missing atoms create gaps, resulting in a great deal of stress. When the metal is loaded, the stress rising gap is cut and aggregated through the grain. When sufficient atomic interspaces are clustered together, micro cracks occur. If the load is increased, the initial crack opens. If the load fluctuates from the minimum value to the maximum near the limit of the metal load, the new micro crack expands from the position of the first micro crack. Each crack becomes the stress lift of the next crack. Continue to develop until the remaining metal is no longer bearing the load, and it suddenly fails.

Stress concentration
A lot of fatigue tests have been carried out on many metals. From these tests, the curves of tensile strength and cycle times have been developed. An example of forging steel is shown in Figure 1. The vertical coordinates on this log record show the ratio of the applied stress to the ultimate tensile stress “SU” of the steel, while the abscissa is the number of stress cycles to failure. The left side of the SN curve shows that the stress produced by the steel parts under high cyclic loading accounts for a large proportion of the tensile strength and will fail after a certain number of cycles. The right side of the SN curve shows that if the cyclic stress remains below the definable limit, the component will have an unlimited lifetime. The curve also tells us that if a steel piece has only one loading period, its stress is greater than its tensile strength, then the steel will fail (for example, when a small bolt is screwed off if it tightens). If the applied stress is 90% or more of the tensile strength, it will also fail in less than one thousand cycles. But if the stress is kept below half of the tensile strength, it will not fatigue.

The life curve of some kind of forged steel
Knowing that part of the load will be fluctuated requires the designer to design part of the condition. The designer constructs a stress limiting envelope, as shown in Figure 2, using the known tensile stress and yield stress (the stress of the first permanent deformation of the metal, about 80 to 90% of the tensile stress). Then the component is designed to make the cyclic load applied to it as the stress in the envelope.

Stress envelope
In fact, all fatigue failures occur at the outer surface of the parts at the stress concentration point or the stress concentration point. For example, grooves, fillets, holes, threads, keyways, splines, welds, etc. If the component provides long-term fault free service, the designer must take into account the impact of these stress booster. The effect of stress concentration is directly related to its small radius. Like the previously mentioned micro cracks that promote fatigue failure, the smaller the radius of the stress position, the greater the stress generated. Interestingly, stress concentration has little effect on highly ductile metals. The explanation is that the stress concentration caused by geometric change is limited to yield stress and to plastic deformation.
Figure 3 shows a plate with a hole. The stress level of the hole on the plate rises as the stress curve approaches the hole. Each stress lift plays the role of concentrating stress on the defect position. The stress factors of different geometry parts were determined and plotted. The designer uses stress factors to reduce the allowable load of parts. If the calculation results show that the part will fail, the designer can select the size of the part, select the metal with higher tensile strength or the surface treated parts, so as to greatly reduce the chance of fatigue crack development.
Surface finish and surface microstructure treatment. Since fatigue failure usually begins on the part of the surface where the load exerts the greatest stress, it is more important to consider the surface finish and surface microstructure. We know that tensile stress / compressive stress hinders fatigue failure. The pressure surface stress increases the fatigue bearing capacity. If the surface of the part can be compressed (residual compressive stress), the possibility of metal fatigue failure is less.
When the tensile stress is on the surface of the part, the micro surface crack is most likely to occur at the stress rising position. If there is no stress concentration, the component can bear more load. Alternatively, if the outer layer of the metal has higher tensile properties, greater stress is needed to nucleate the crack site. By strengthening the treatment of surface materials, the fatigue strength of parts can be greatly improved.
Surface roughness is measured by surface roughness (trough height to peak height). The smaller the roughness, the smaller the groove size and the larger the groove radius. The larger radius reduces the effect of stress concentration and increases the stress causing fatigue failure of components. Polishing, grinding and machined surfaces are the best, and forging and casting parts are the worst because of poor surface treatment. 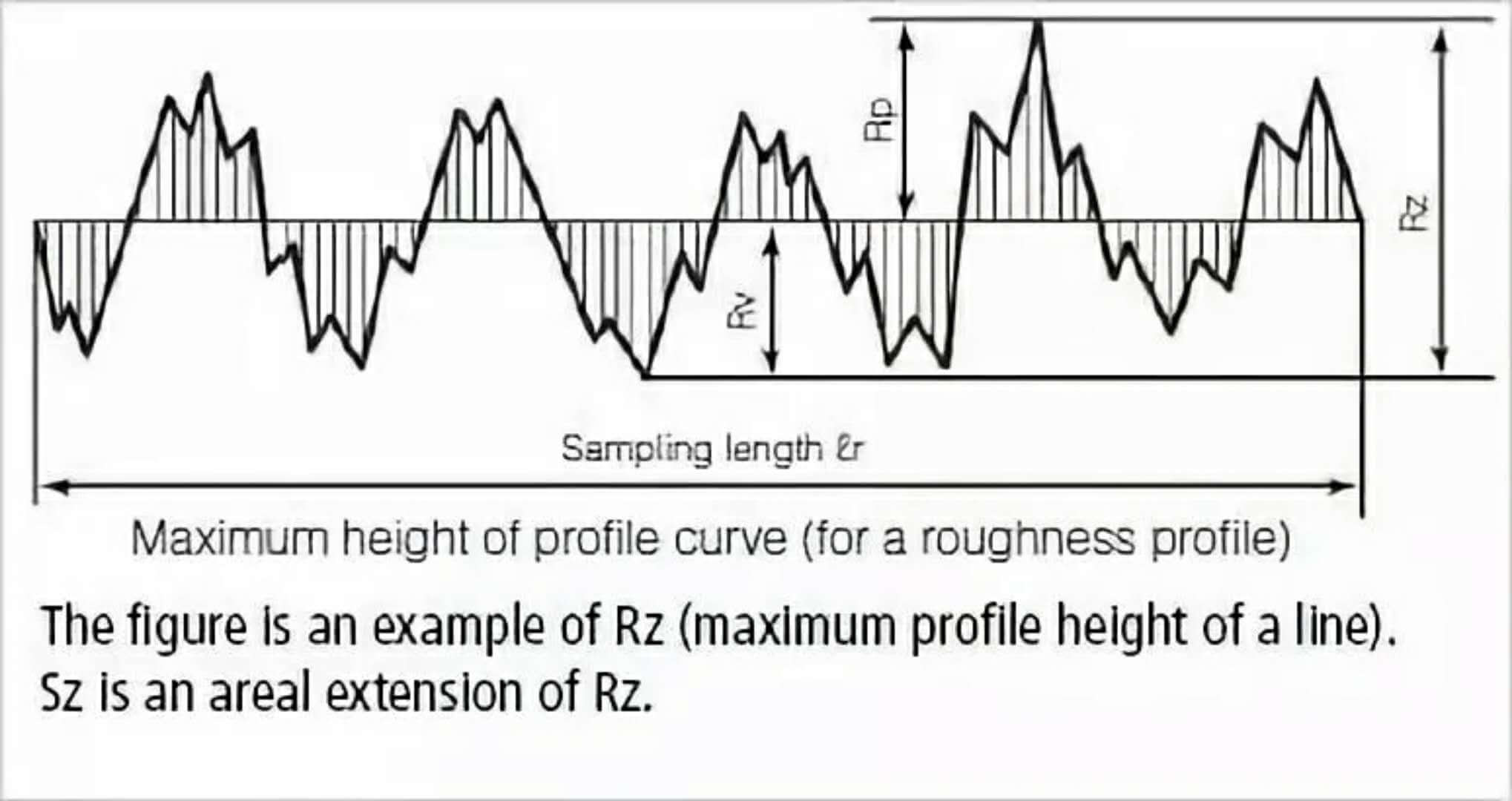 Surface roughness of metal
The surface microstructure can be changed in a variety of ways. One way is to add carbon to the outer part of the part by surface carburizing to increase the hardness. Another technology is cold processing of the surface to make it deform and compress it. The two most commonly used surface compression methods are surface peening and cold rolling. In these two cases, the outer metal layer is forced to yield, and the residual stress caused by the deformation leads to the compression of the surface. The roller in the roller chain is an example. The third method is to harden the suitable metal surface by heat treatment and to transform the microstructure of the outer layer into a hardened layer with better fatigue resistance. 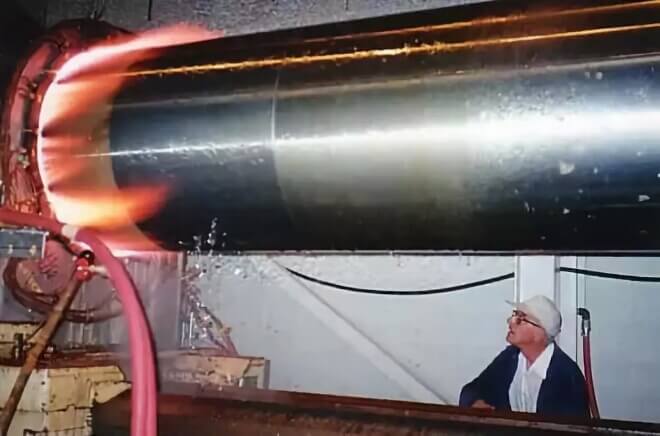 Flame quenching
A recommended method for improving fatigue life. In designing and manufacturing parts, many factors need to be considered in order to obtain maximum fatigue life. Avoid sharp corners, use Temple radius to reduce stress concentration level. Avoid sudden change in cross section. Remove metal, so there is a smooth transition between sections. Make the machined surface as smooth as possible. The scratches perpendicular to the applied load become the stress lift, and the surface is polished with fine abrasive cloth. Welding must be of good quality without inclusions, blowholes, or wormholes. The weld should have good outline and complete filling. The weld metal changes the metallurgical properties of metals (rapid cooling rate leads to large grain growth), and the base metal is weakened in the heat affected zone (HAZ). The weld heat affected zone extends below the weld, and the fatigue crack develops under the surface. If the parts are seriously loaded, it is necessary to heat treatment the heat affected zone to change the microstructure of the metal. Surface treatment of components that will be loaded in a place where there is a stress lift. Materials with good metallurgical properties for fatigue resistance are selected. Small particles, uniform microstructure, high tensile stress and certain ductility are adopted. If parts are scratched or processed, defects need to be thrown away.
Source: China Alloy Steel Pipes Manufacturer – Yaang Pipe Industry Co., Limited (www.yaang.com) 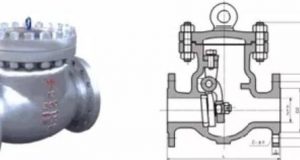 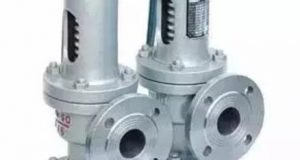 How to correctly select special valves such as drain valve, safety valve and pressure reducing valve? 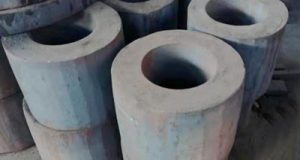 How to design the size of axial positioning pipe sleeve forgings?