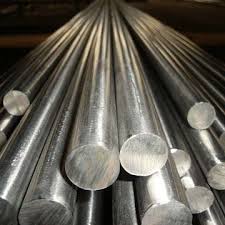 The average export price of stainless steel from the country during March was $3,760 per ton, rising almost 12.3% when compared to the previous month. The exports of stainless steel generated total revenue of $394.603 million during the month. 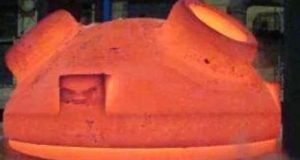 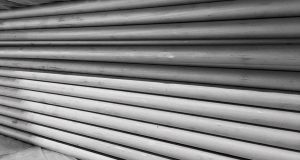