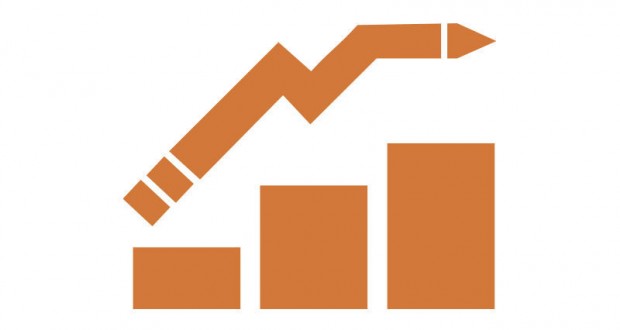 NEW DELHI: India said on Tuesday it may appeal against parts of a World Trade Organisation ruling against countervailing US duties on some of its steel exports, despite being partly vindicated in a trade dispute.

States impose countervailing duties, or punitively high import tariffs, when they suspect another country of gaining an unfair trade advantage through subsidies.

The WTO, ruling on the April 2012 case, said on Monday that the United States had acted wrongly in claiming some Indian subsidy programmes had given steelmakers such as Tata Steel an unfair advantage.

“Important issues have been in our favour but there are still some issues on which we are not happy,” India Commerce Secretary Rajeev Kher told reporters. “There are several procedural issues which are in US favour.”

The global trade rules body called on Washington to bring its measures into conformity with WTO rules, specifically the agreement on subsidies and countervailing measures.

Removal of the duties would help steel makers in India, the world’s fourth largest producer of the alloy, raise exports to the third-biggest producer as domestic demand has softened.

Indian companies such as Jindal Steel and Power and Steel Authority of India are targeting double-digit export growth this fiscal year, but are focusing mainly on the less mature markets of South America and Europe.

New Delhi called the decision “a major ruling in favour of India” but found fault with aspects of it, including the rejection of India’s argument that state-run NMDC Ltd should not be considered as a public body.

The United States has long held the position that some companies in developing countries such as India unduly benefit from subsidies or other assistance provided by state-run firms, which in turn help them undercut US companies.

“The ruling is appealable,” the Indian government said in a statement. “A decision to appeal against the same is under active consideration.”

The case involved a countervailing duty imposed by Washington because a portion of the iron ore used to produce steel pipe came from India’s top iron ore miner NMDC, which supplies to steelmakers such as Tata Steel, Essar Steel and JSW Steel.

NMDC Finance Director Swaminathan Thiagarajan denied that the company sells at a discount.

“NMDC sells iron ore to its customers on a one-product-one- price basis,” he told Reuters. “The price is fixed monthly after considering all market parameters.”