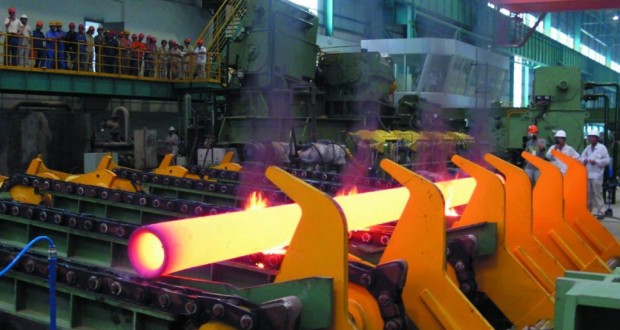 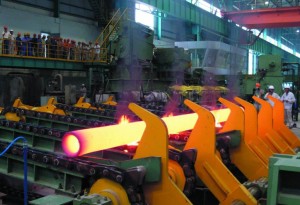 hot rolled seamless steel
pipe can damage the cast microstructure of the steel ingot, refinement of
the crystal grains of the steel, and eliminate the defects of the
microstructure, so that the the steel organization compacting, improve the
mechanical properties. This improvement is reflected in the rolling direction,
so that the steel is no longer to a certain extent isotropic; pouring the
formation of bubbles, cracks, and osteoporosis, under high temperature and
pressure can also be welded together.

The difference between cold drawn pipe and cold rolled pipe

The knowledge of seamless steel pipe