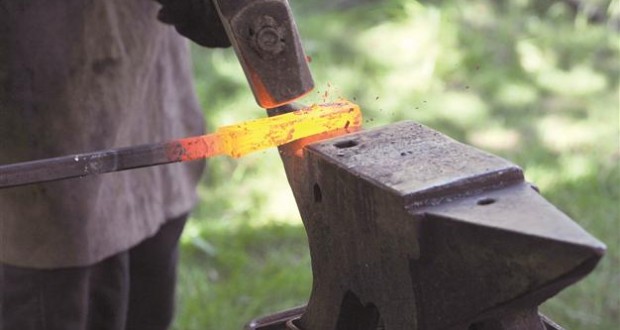 Energy subsidies are one of the most explosive issues facing Egypt’s former army chief, Abdel Fattah al-Sisi, whose victory in this week’s presidential vote will put a military man back in power in Egypt after the brief hiatus of Islamist control.

Cuts to energy subsidies, which account for 13 percent of the state budget, are seen as necessary by leading business figures to repair government finances.

But some are now saying they would need other protective measures if energy costs rise.

“I am pro cutting subsidies,” said Ahmed Abou Hashima, chief executive of Egyptian Steel, which expects to be the country’s second largest steelmaker by end-2015.

Egypt’s trade ministry said late last year it was studying the possibility of imposing anti-dumping duties on Turkish steel imports, but there are currently no such tariffs in place, he said.

“Turkey has had (energy) subsidies since 1990, and they protect their steel industry. In Egypt today there are no anti-dumping measures of any kind in steel. If Egypt removes its energy subsidies, it must protect its industry,” he said.

Egypt’s Industry Ministry confirmed that no import duties were in place on Turkish steel but declined to comment on whether or not the government was considering such a measure.

Relations between Egypt and Turkey have deteriorated since the overthrow last year of Islamist President Mohamed Morsi, who had close ties with Istanbul.

Previous: Siemens wins order for Mulpic system from China Steel
Next: Made of steel: how family forged future in construction