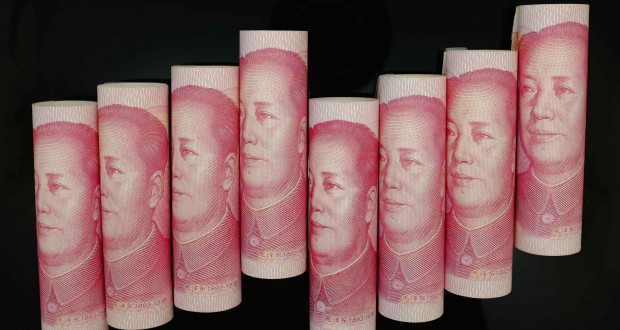 China’s yuan appeared set for its best weekly performance in nearly three years on Friday, as it rose past a key technical level against the U.S. dollar.

In late afternoon trade, the yuan strengthened to 6.2031 per dollar, its highest level since April 10, gaining from Thursday’s close of 6.2185 per dollar.

During its ascent, the yuan swept past 6.2053 per dollar, the 76.4 Fibonacci retracement of the April high to low range.

The yuan’s gains this week comes in the wake of a series of unusually strong fixes by the People’s Bank of China this week sparking speculation that Beijing may be reverting to letting the currency appreciate, after orchestrating a depreciation earlier this year.

Its rise puts it on track for its best weekly showing since the third quarter of 2011, according to Thomson Reuters data.