China is not going to use its national currency as an instrument for a trade war with Washington, Ministry of Commerce spokesman Gao Feng said. Speaking at a regular press briefing, the official said that in strict observance of the spirit of the G20 communique, China would not engage in competitive devaluation, or turn the renminbi into a tool for responding to trade disputes or other external events. The official said that China’s exchange rate will continue to be set at a reasonable, stable level. According to Gao, the artificial depreciation of the yuan would be “more detrimental than beneficial” to China’s economy. 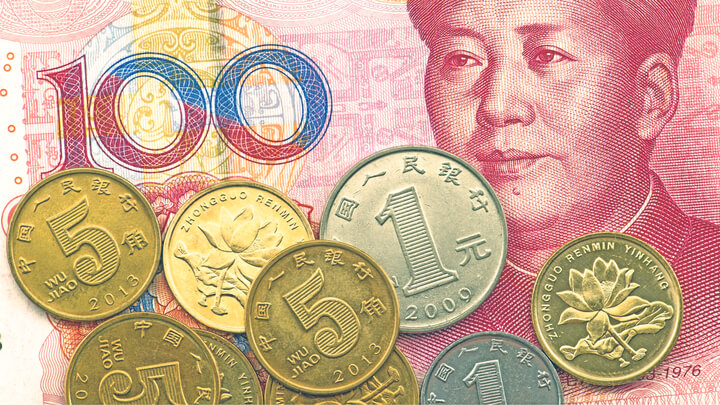 Responding to recent tweets by President Trump about new Chinese tariffs on USD 60 billion worth of US goods being an attempt to influence the upcoming US midterm elections, Gao emphasized that the measures have “nothing to do” with politics.

The yuan’s exchange rate against the dollar has dropped by nearly 8 percent since March, with some US economists arguing that this is evidence of currency manipulation. Beijing has rejected the claim.

From Metal & Oil & Gas News, post China won’t turn its currency into tool for trade war with US

2018-09-24
www.nctv.net
Previous: Russia puts its losses from US aluminum, steel tariffs at USD 600 million
Next: Japan’s crude steel output edges up in August 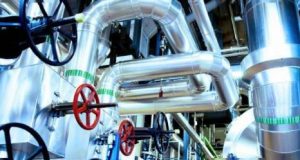