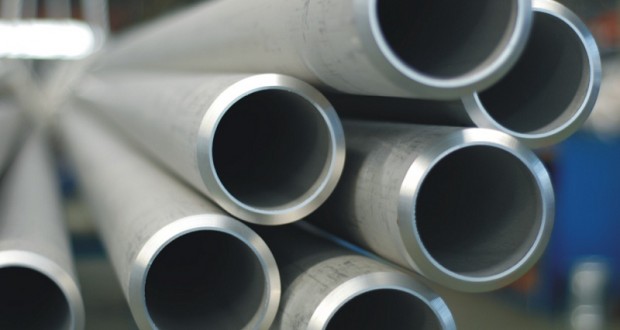 Global crude steel output rose at its second-fastest level this year in April, responding to an uptick in demand in Europe and the Middle East, though higher output in China added to oversupply and kept prices depressed.

Output of the alloy rose by an annual 1.7 per cent globally in the month to 137 million tonnes, with production in China rising 2.1 per cent to 68.8 million tonnes, data from steel producers association Worldsteel showed.

“Steel prices are near the lowest they’ve been in recent times,” said Jeremy Platts, analyst at steel consultancy MEPS.“There are some encouraging signs that demand is increasing and output growth isn’t just coming from China, as in recent years, but at the same time the price would benefit from some production cuts in Europe,” Platts added.

In per centage terms, the biggest growth in output came from the Middle East – up an annual 9.6 per cent – and from Europe, where it rose an annual 4 per cent to 14.61 million tonnes as economic growth in the region takes hold.

Industry lobby Eurofer has said it expects EU demand for steel to grow almost 3.5 per cent this year, the first growth in two years, while top steelmakers such as ArcelorMittal SA and Tata Steel Ltd recently boasted upbeat earnings thanks in large part to Europe and the United States.

Still, global steel prices have not much recovered from the 3-1/2 year lows they plunged to last June, thanks in large part to a structural oversupply and to falling raw material prices such as iron ore.

Iron ore prices are down some 25 per cent this year, hitting 2-1/2 year lows earlier this week on slowing growth in China. Economists say Beijing may need more stimulus measures to achieve its 7.5 per cent growth target this year.

Worldsteel said output in Ukraine fell 4.5 per cent in April, while in nearby Russia production rose just 0.7 per cent, as the threat of more Western sanctions against Moscow for its actions in Ukraine continued to hurt the country’s economy.

In Japan, the world’s second-largest steel producer, output fell 2.5 per cent to 8.9 million tonnes, though output in the year through April was still up 2 per cent at 36.5 million tonnes, Worldsteel said.